We work as facilitators and technical experts to help people optimise their cognition using the Bredesen Protocol.

We have developed step-by-step educational tools to help you navigate through the process of signing up with Apollo Health/AHNP,  obtain your ReCODE Report through Apollo Health, understand their materials and guides, and how to apply to integrate the protocol into your life.

Our clients find Apollo Health’s information overwhelming, confusing and generalised, and appreciate our more localised and targeted knowledge and resources.

We have successfully worked with clients and their doctors in Asia, Europe, New Zealand, and Australia.

If you do not have a doctor who is registered with Apollo Health, we can facilitate by acting as a link with Apollo. Depending on location, we may be able to assist with connecting our program participants with a doctor for those who do not currently have one, or provide information on self-testing options, if available. 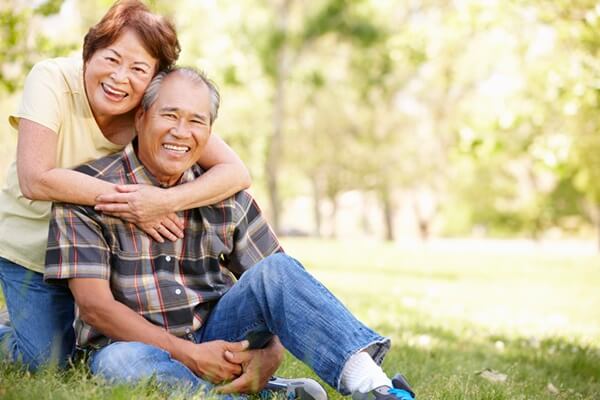 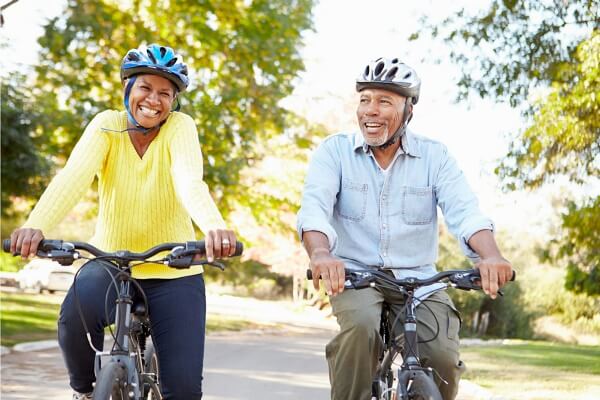 In our experience since early 2016 with the Bredesen Protocol, the main concern and challenge participants are experiencing is HOW to navigate through the protocol.

They want to know, and we help answer:

We address these aspects and many more everyday concerns and questions through our programs.

Support and coordination are keys to success with the Bredesen Protocol. We’ll help you with how to organise and coordinate your plan to reduce stress on you and your caretaker/support person, and stay on track with your program.

From templates and contracts for setting up your Support Ecosystem, to ordering tests, how to get started, what parts of the protocol are your priorities, supplement ordering and tracking systems, to meal preparation, and test result management, we’ve got your needs covered when you join our 12 month Programs. 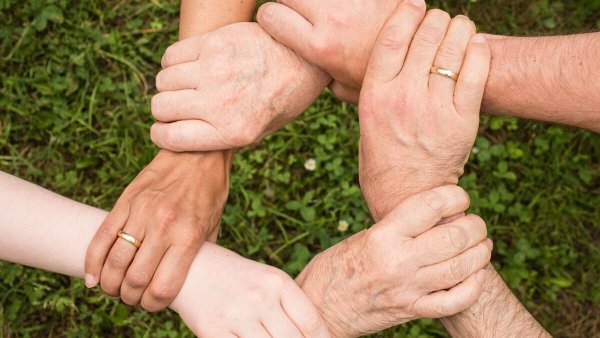 Our Plans and Programs

If you simply want a customised plan called a ReCODE Report, we will send you a testing letter template for your doctor (or to do self testing if available).

When your test results are back, submit them to us, we then upload your information to Apollo Health (after you subscribe to their platform) for their algorithm to create your ReCODE Report.

Includes processing of up to 3 ReCODE Reports (1 at baseline, 1 at midway point and 1 at conclusion) and 5 consultations.

Also includes guides, templates, recipe collections, shopping list, community membership for the duration of the program, and our 8 Week Kickstart Program to ease your way into the protocol.

Book a free consult to discuss

For those who are already experiencing cognitive decline and would like the same high contact service our reversal case studies experienced.

What if I don't have a doctor?

Ideally, you would work with your family doctor, but in the case you do not have one, depending on where you live, as a part of our program we may be able to provide names of doctors we have worked with before, or were recommended by others.

Please discuss with a doctor before making any changes to lifestyle, diet, exercise, and supplementation.

How do I get tested?

When you come on our program, we provide you with a Step-by-Step guide on getting started with the Bredesen Protocol. This includes a letter template for you to print out and take to your doctor to get tested.

However, all Bredesen Protocol suggestions are to be discussed with your doctor/healthcare practitioner.

What is the success rate of the Bredesen Protocol?

This is unknown as it depends on many factors, including but not limited to:

Unfortunately, just as chemotherapy does not work for some people with cancer, not everyone will benefit from the Bredesen Protocol. Underlying causes will not be known until after testing is carried out and genetics,  environment, and family and social dynamics also are important factors.

Other major factors in the successful implementation of the Bredesen Protocol are:

2) support and education for the client AND the caregiver (if the client cannot run their own program).

Ask your practitioner when they trained in the Bredesen Protocol, a copy of their case studies, or if you can connect with one of their clients/patients. You can read about 10 of our case studies in our co-publication with Professor Bredesen on the 100 Cases of Reversal of Cognitive Decline.

It is important to remember that the Bredesen Protocol is not a cure, and there has yet to be a large scale double blind random placebo study yet. We do hope that we will see these studies at scale in the future, based on the dynamics of these types of studies, it would be optimistic to see these take place in the next 5-15 years.

Where can I learn more about the science of the protocol?

Here is a link to a YouTube explanation video from Apollo Health: https://youtu.be/IctF8kSl3M0

And a great explainer video by “The Worthless Professor”: https://youtu.be/pUpphiOBELE

What are other options to improve symptoms of Alzheimer's Disease?

At the moment, a functional medicine approach which addresses the root cause of this chronic disease is the only method known that we are currently aware of to alter the progression of the disease in human beings (this may change in the future. Rat studies may show benefits in mono-therapies, however, lab rats have only 1 cause of Alzheimer’s which scientists create, whereas, humans may have a combination of causes).

The latest FDA approved drug has caused controversy as it has been shown to reduce amyloid plaque, but has not demonstrated improvement in cognition in the trial participants. A percentage of participants in the high dose group did show a slight slowing of decline above the “do nothing” group, but did not improve their memory.  A small percentage of participants experienced brain swelling as a side effect. Please see the 2021 Bredesen Protocol trial results which compares results: https://www.apollohealthco.com/clinical-trial-results-2021/  (pre-print – has yet to be peer reviewed)

Red light therapy has also shown some efficacy, but is best used in a multi-modal approach which addresses the underlying reasons why cognition is declining in the first place.

There are many other complementary technologies, which also many be considered in conjunction with a root cause approach.

Here is an interesting blog article on Apollo Health regarding approaches to Alzheimer’s Disease https://apollohealthco.com/success-and-failure-in-alzheimers-treatment/

Please discuss any treatment or lifestyle options with your doctor.